The National Security Strategy Report is published by the executive branch of the United States government.  It is intended to be a comprehensive statement articulating the worldwide interests, goals, and objectives of the United States that are important to its security. Among the reporting requirements are those actions needed to deter aggression and to implement the national security strategy.

Under the Goldwater-Nichols Defense Department Reorganization Act of 1986 (amending Title 50, Chapter 15, Section 404a of the US Code), the President must submit a report on the national security strategy of the United States to Congress each year. However, especially in recent years, these reports have been made late or not at all.

National Defense Strategy is produced by the Secretary of Defense to describe how the Department of Defense will contribute to the execution of the President’s National Security Strategy.

National Military Strategy is produced by the Chairman of the Joint Chiefs of Staff to describe how the military will contribute to the execution of the President’s National Security Strategy and the Secretary of Defense’s National Defense Strategy.

The National Security Strategy Archive (NSSA), a project of the Taylor Group, is devoted to the promotion of the national security of the United States of America through education and dissemination of research and information. NSSA provides access to public documents on national security strategy, including but not limited to the National Security Strategy Reports produced in compliance with the Goldwater-Nichols Act, related official documents, third-party research, and public commentary. 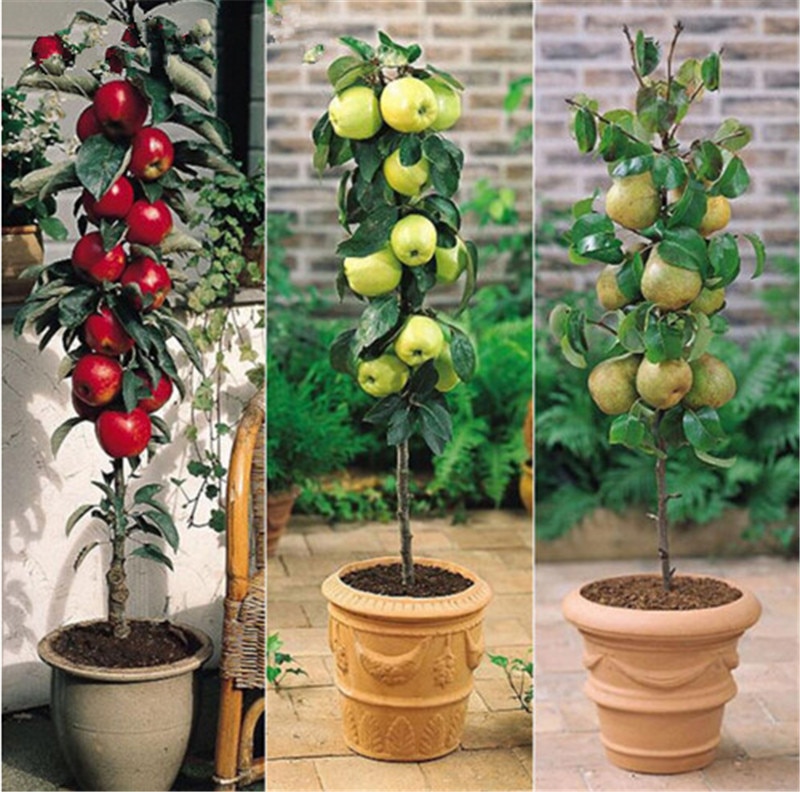 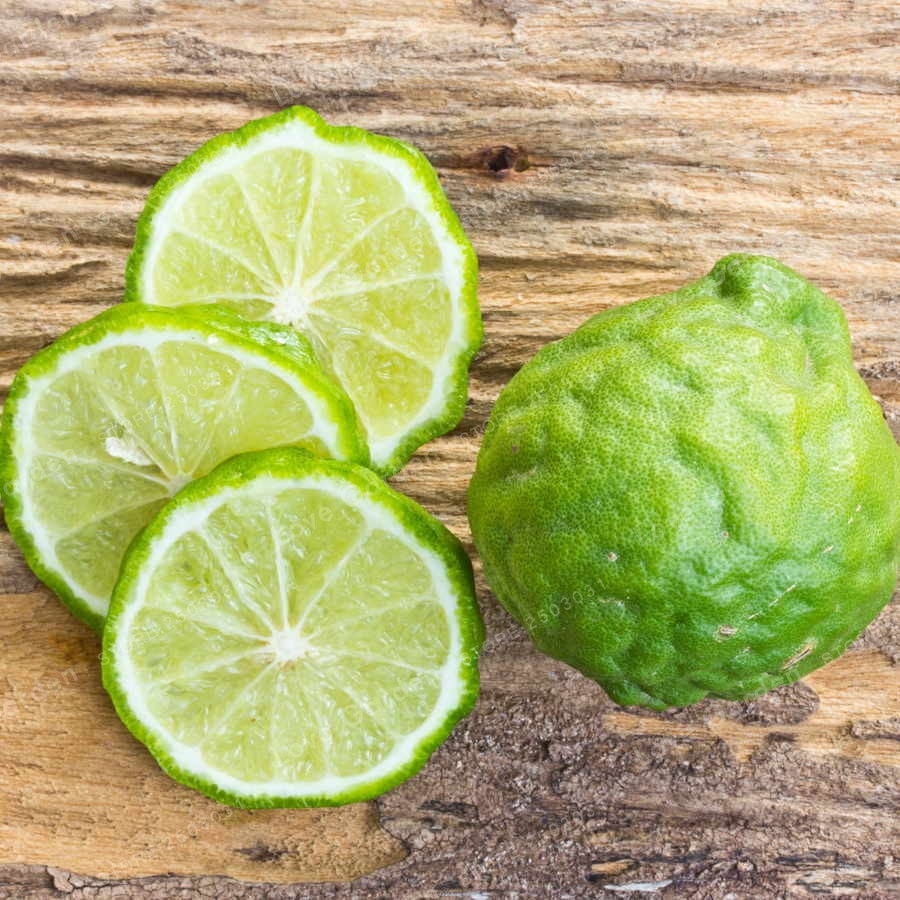